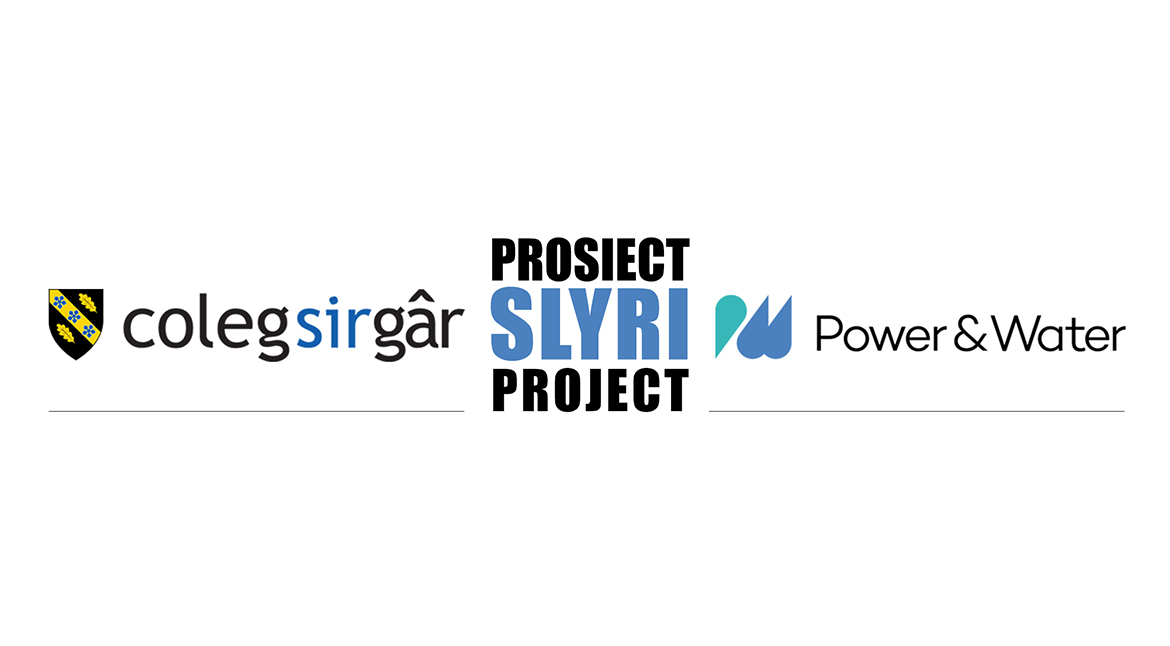 An innovative project is underway to address the agricultural industry's impact on the environment by developing a dewatering and purification system to manage slurry.

This Project has received funding through the Welsh Government’s
Rural Communities Rural Development Programme 2014-2020, which is funded
by the European Agricultural Fund for rural Development and the Welsh
Government. The project will apply innovative and proven concept
technology to reduce air and water pollution to reduce the overall
volume of slurry by up to 80%. A de-watering and purification system is
used to filter slurry, transforming the water to a suitable quality for
recycling or discharging to a clean watercourse. The system will also
utilise nutrients from the slurry to produce good quality fertiliser.

John Owen, farm manager at Coleg Sir Gâr, said: “With the intensification of the dairy industry, slurry management is becoming an increasing issue for farmers and the environment.

“We aim to reduce significantly the risk of air and water pollution at the same time as maximising the recycling nutrient value. This development process will considerably reduce storage of slurry on farms as well as handling costs.

“Efficiently extracting nutrients from manures could save on the cost of commercial fertilisers and reduce serious environmental impact. However poor manure management can cause pollutants, including nutrients, to enter the water cycle through run-off or drainage.”

The project also aims to design, develop and validate economically viable systems that will be made available commercially and used on farms.

Natural Resources Wales (NRW) states that the number of pollution
incidents caused by dairy and beef farms across Wales has fluctuated
between 85 and 120 for each of the last six years. Wet winters and a
significant downturn in the dairy market have added to the pressure on
the environment and farmers; reducing their capacity to invest in slurry
and silage store management and over 60% of the incidents involving
pollution during the last three years took place within the milk field
of Carmarthenshire and Pembrokeshire. 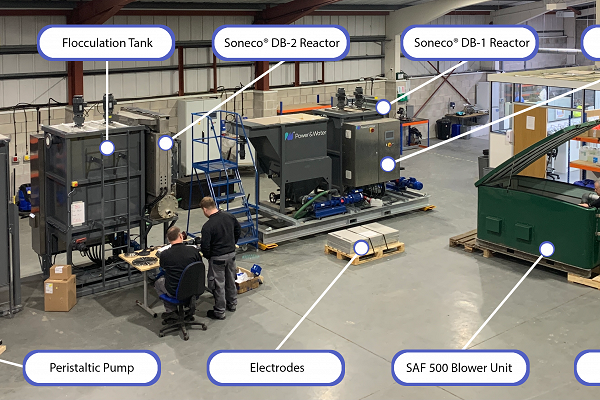 MULTIPLE UNITS IN PRODUCTION AS SONECO® ORDERS RAMP UP 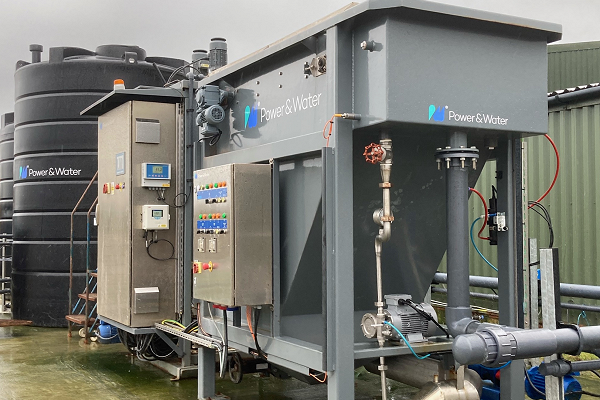 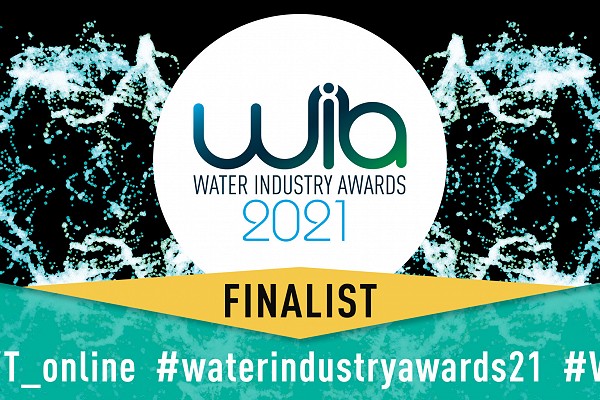